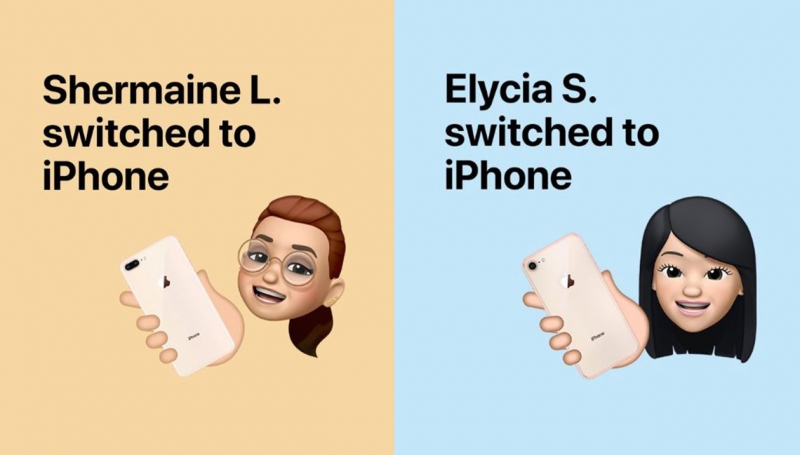 As Apple adopts a new strategy in Malaysia to win back consumers who have turned to Android, our Regional COO Graham Hitchmough joined the conversation with Marketing Interactive to assess whether the smartphone giant has got its messaging right.

“Despite posting an all-time revenue record for the first quarter of 2020 and iPhone’s share of the smartphone market recovering to around 20%, Apple is still facing significant difficulties in Malaysia.

Although split among a number of players, Android’s share of the market sits at nearly 80% and the biggest challenge for Apple is how to jolt people out of an ecosystem that is dominant and serving its customers increasingly well.  The days of Apple’s clear operating system superiority seem long gone as Android and iOS continue to borrow innovation from one another and close any experience and processing gaps.

Strong customer advocacy for one operating system over another will of course remain, but resistance to switching is now based on attachment to increasingly narrow feature and functional differences, overall price and value perception and general reluctance to take on the hassle of changing.

Apple used to be able to strongly leverage its new iPhone launches to stimulate sales and customer loyalty, but as the wow factor of these launches has subsided recently, they have had to rely more on the security and encryption message and the stickiness of the overall Apple product and service ecosystem.

That’s why we now see Apple in Malaysia resorting to functional product comparison and customer testimonials to encourage switching.  Frankly, it doesn’t feel very ‘Apple’, nor very convincing. It lacks the gloss and confidence of previous hero-product-led communication and comes off as a little desperate.  It also has to sidestep the biggest challenge which Apple has in Malaysia, which is pricing and perceived value, even since the introduction of the new SE model.

Over the years Apple has become synonymous for the shock and awe of its combination of breakthrough products and creative brand communication.  The current dynamics in markets such as Malaysia may require something a little more tactical and pragmatic, but this kind of down-and-dirty messaging doesn’t reflect a brand at the peak of its powers.”